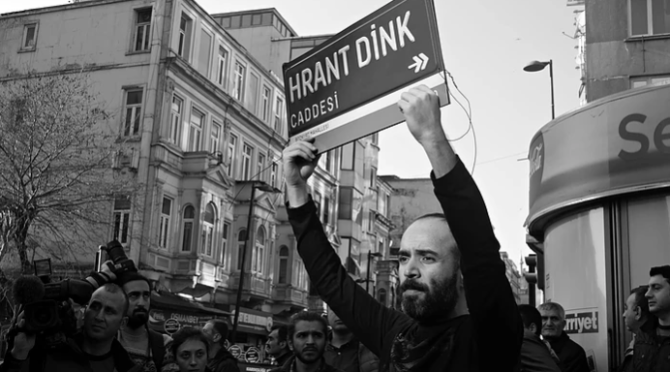 Begüm Zorlu is a PhD Candidate and a teaching assistant in the Department of International Politics, City, University of London. Her research focuses on social movements in Latin America and the Middle East, gender, the dynamics of peace processes and the role of international actors in domestic politics. The topics of her teaching include political violence, International Politics and security studies. Her academic work can be seen at her Academia profile.

Before joining City, University of London, Begüm has coordinated the Peace Journalism Project at Independent Communication Network (Bianet) and worked as a research assistant at POMEAS (Project on the Middle East After the Arab Spring).

She has moved to London in 2016 and pursued an MSc on Democracy and Comparative Politics at University College London. In her thesis, she focused on institutional change that occurred in Northern Ireland after the Good Friday Agreement. Her current PhD project focuses on the strategies of opposition movements in Turkey and Venezuela and its international relations.

Begüm has been interested in social movements since 2008, and has been documenting some of the key processes of social change and moments of contention in Turkey. Her journalistic work and photography about social movements, peace processes have appeared in news outlets in Turkey and abroad and can be found in this personal website. The page Degrees of Freedom exhibits some of her photography projects.